Last week, while at a U.S. Post Office, where I’d gone to mail a package I couldn’t mail from home, I overheard several statements that shocked me: I’ve never mailed anything in my life, I don’t know what I need to do, I don’t know how to fill out an envelope.

Incredulous, I turned my head as I wrote out the name of the addressee on my envelope, and saw that the person uttering these statements was a man who was about my age. He was befuddled and upset because (I later learned) he needed to get a check out to a finance concern, and he was very annoyed that he couldn’t make the payment online.

After the attendant patiently explained to him what his options were (Priority Mail, Priority Mail Express, first-class postage), the man walked over to the counter I was at to fill out the envelope he would use.

As he filled out his envelope, I asked him my first question: I’m sorry, but did I hear you say that you’ve never mailed anything in your life?

Yep, he said. He hadn’t filled out an envelope since middle school. 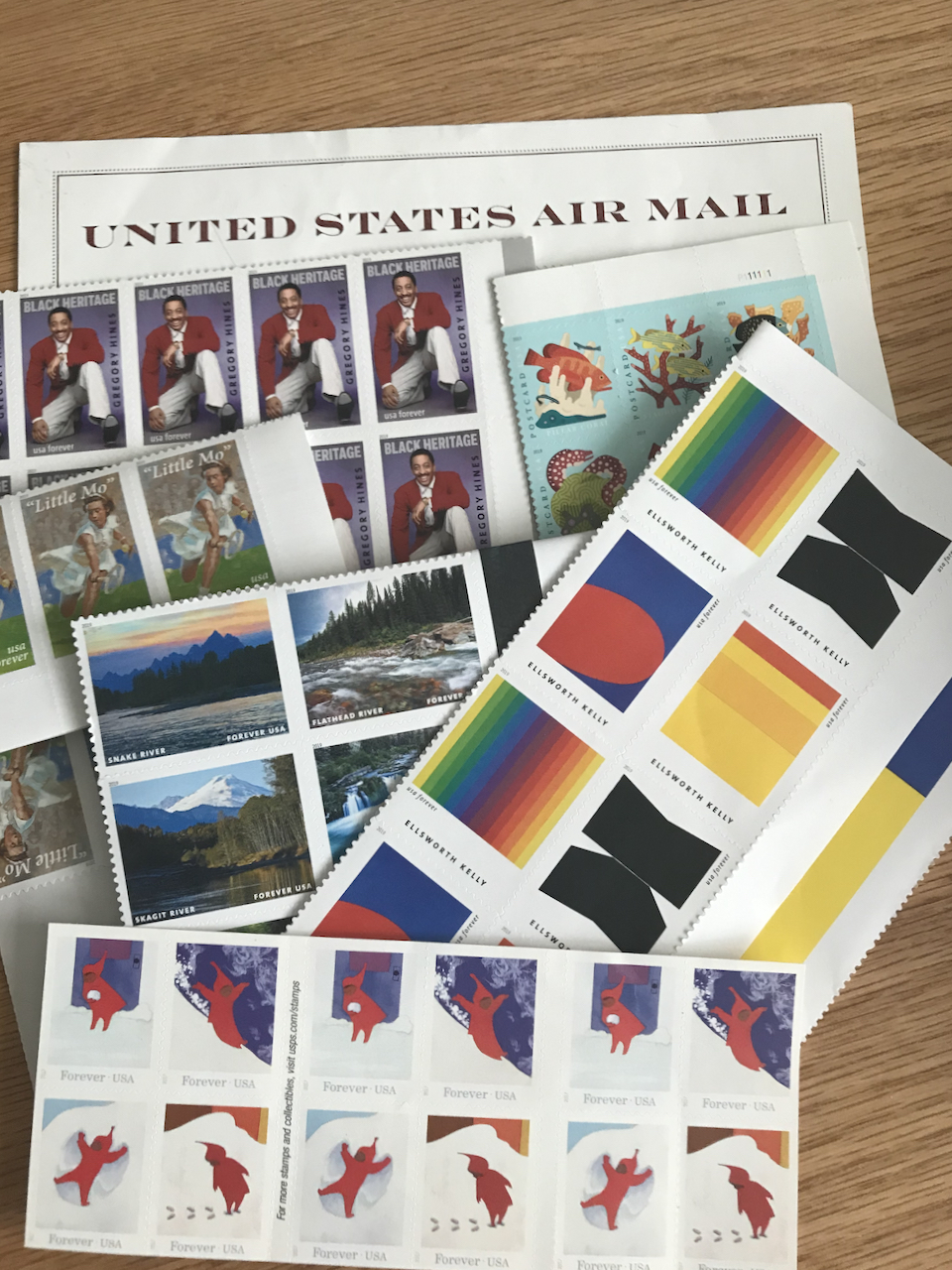 The man, who patiently entertained my questions, was good natured and chatty.

He shared that his name was Edward and that he was 38 years old. Because he had lived in the same city near Dallas pretty much his entire life, and his family members lived within blocks from one another, he’d never had to mail letters or birthday cards or anything of the sort.

Still flabbergasted, I pressed him: So, you’ve never mailed a birthday card, a thank you card?

My questions kept coming. You’ve never received a birthday card in the mail?

Yes, he said. From his investment company.

That, I told him, doesn’t count.

To know me is to know I love to mail things. Cards, bread, cookies, postcards. I once mailed the Vanity Fair Hollywood issue and Colombian flan mix to a friend stationed in Baghdad.

Before I left, I shared with him I had been mailing things for years, including to faraway places like Japan and Iraq; that you can buy shipping labels for packages going to Mexico on the U.S. Postal Service website; that some of the Postal Service packaging is free.

I also told Edward that I hoped that someday, he gets a birthday card in the mail— one that counts.